Following the first episode of the COSMHYC video series, the second episode will soon be available. Get a first glimpse behind the scenes and what to look forward to in the COSMHYC XL project video.

In early September 2022, the COSMHYC XL partners in Germany - eifer, LBST, and S2i - shot the project video, which will be released in October 2022. It includes an in-depth view of the COSMHYC XL prototype, an explanation of the innovative metal hydride compressor and the hybrid system, the advantages of the technology for the hydrogen value chain and much more.

On day 1 of shooting, the film team and S2i travelled to Munich where LBST general manager Sofia Capito gave an overview of the techno-economic advantages of the hybrid compression solution. The calculations by LBST include modelling of how competitive the technology is compared to conventional compression systems when produced in small series and large series, based on the prototype costs. The full public report for the first COSMHYC project’s techno-economic analysis is available here (direct download).

On day 2, the partners and the film team of Prestigefilm met again at Fraunhofer ICT to get statements from COSMHYC XL coordinator, David Colomar, as well as lead engineer and coordinator of COSMHYC DEMO, Rami Chahrouri.

Have you seen the first COSMHYC video? If not, make sure to view it here, before episode two! 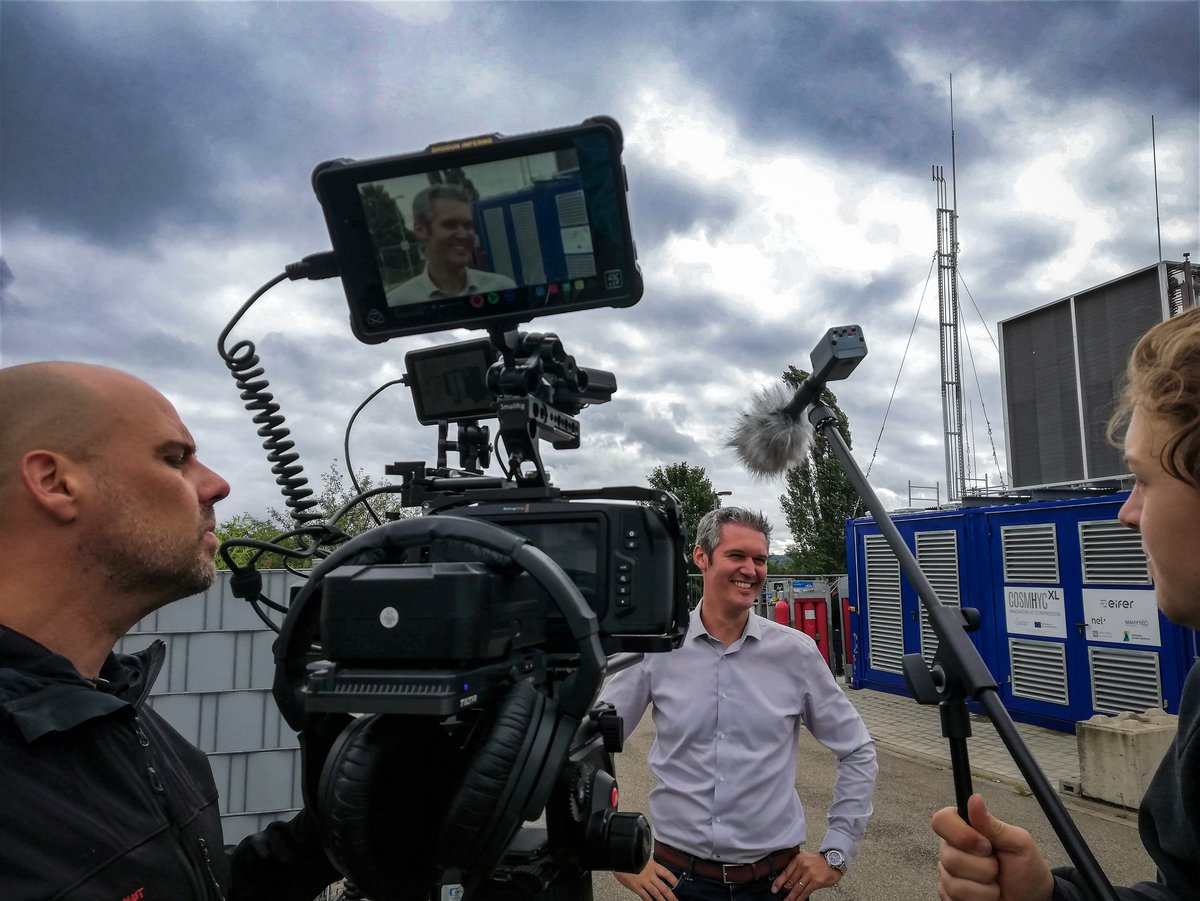 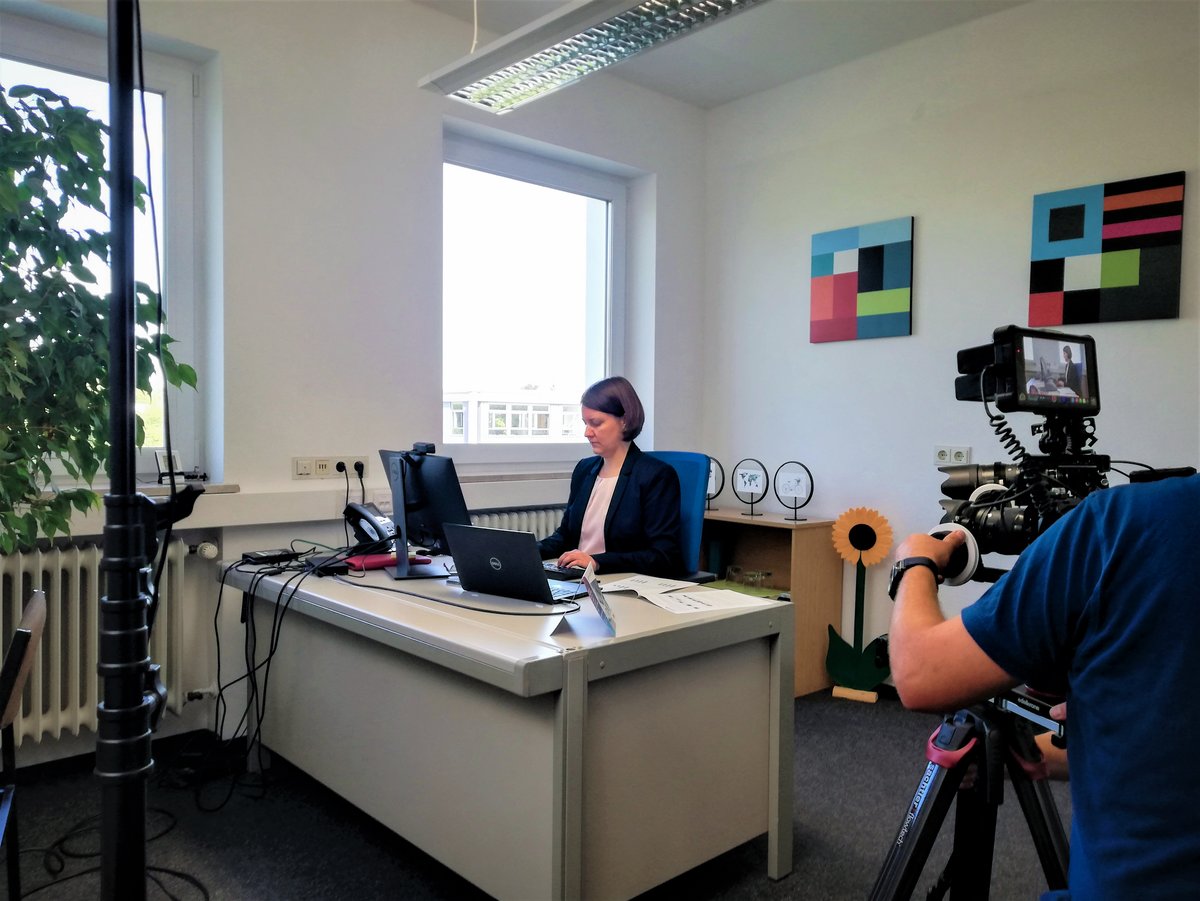 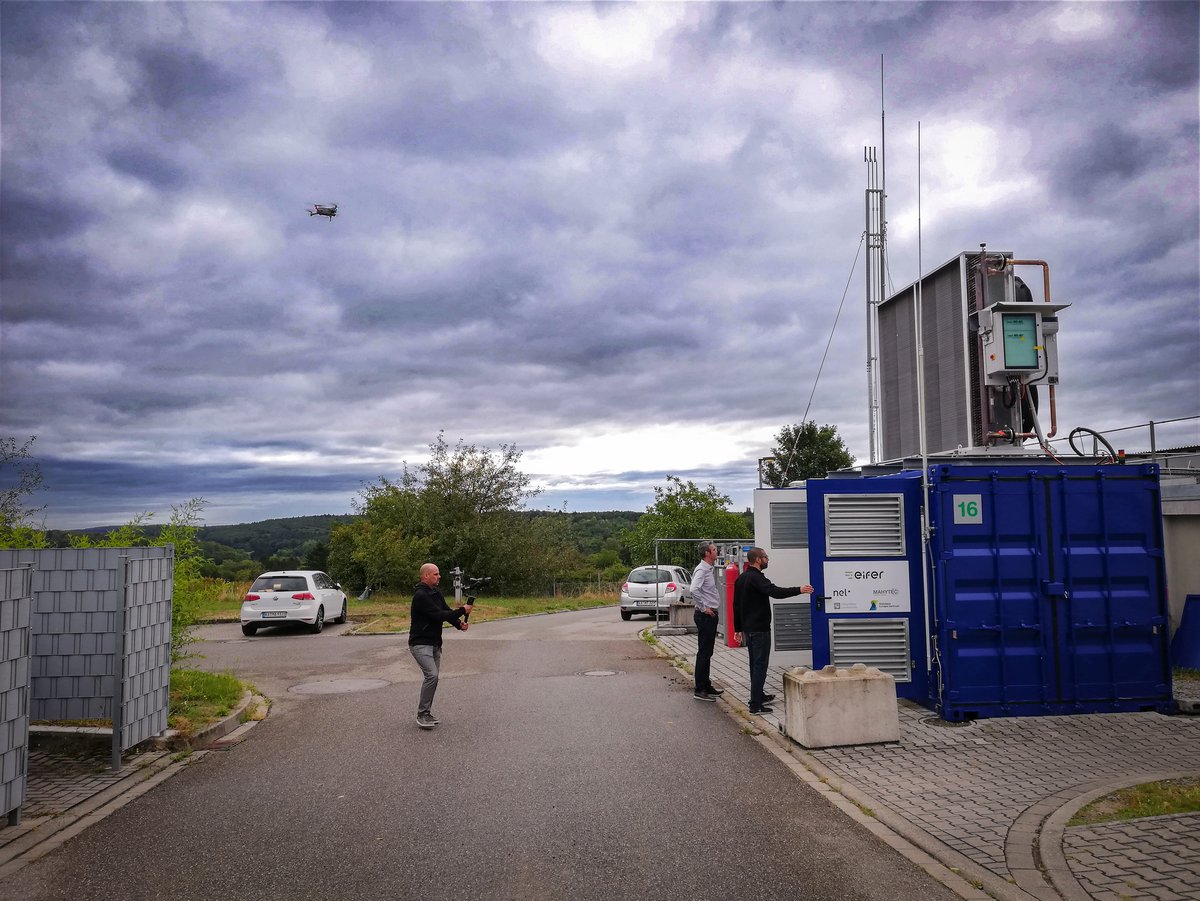