During the Hydrogen Week in South Germany 2022, the COSMHYC project series was part of several activities targeting general audiences and making hydrogen technologies easy to understand.

The Hydrogen Week took place in 56 different locations of southern Germany from June, 25th to July, 3rd 2022. Initiated by H2Mobility, events on the topic of hydrogen were organised in all five southern German states (Baden-Württemberg, Bavaria, Hesse, Rhineland-Palatinate and Saarland). The aim was to explain the new technologies and solutions for the energy supply of the future to a broad public in a clear and vivid manner.

In addition to political representatives from the ministries of the environment, energy and transport, small and large companies, colleges and universities, regional institutions and other stakeholders presented their hydrogen-related projects and activities.

A webinar on the topic “BW meets EU - Projects, Co-operations and Funding" took place on June, 30th. Through this webinar, the participants could benefit from an insight into hydrogen projects in the Karlsruhe region - including the EU-funded COSMHYC series.

The second contribution of the COSMHYC partners to the Hydrogen Week is the short film "EIFER + Steinbeis Europa Zentrum - together for H2 in Europe", which highlights the current projects between the European Institute for Energy Research and Steinbeis Europa Zentrum. The film shows how a close partnership between two organisations can be established within the framework of this European project work. The film also includes the Interreg NWE project H2SHIPS as another joint projects between the partners. 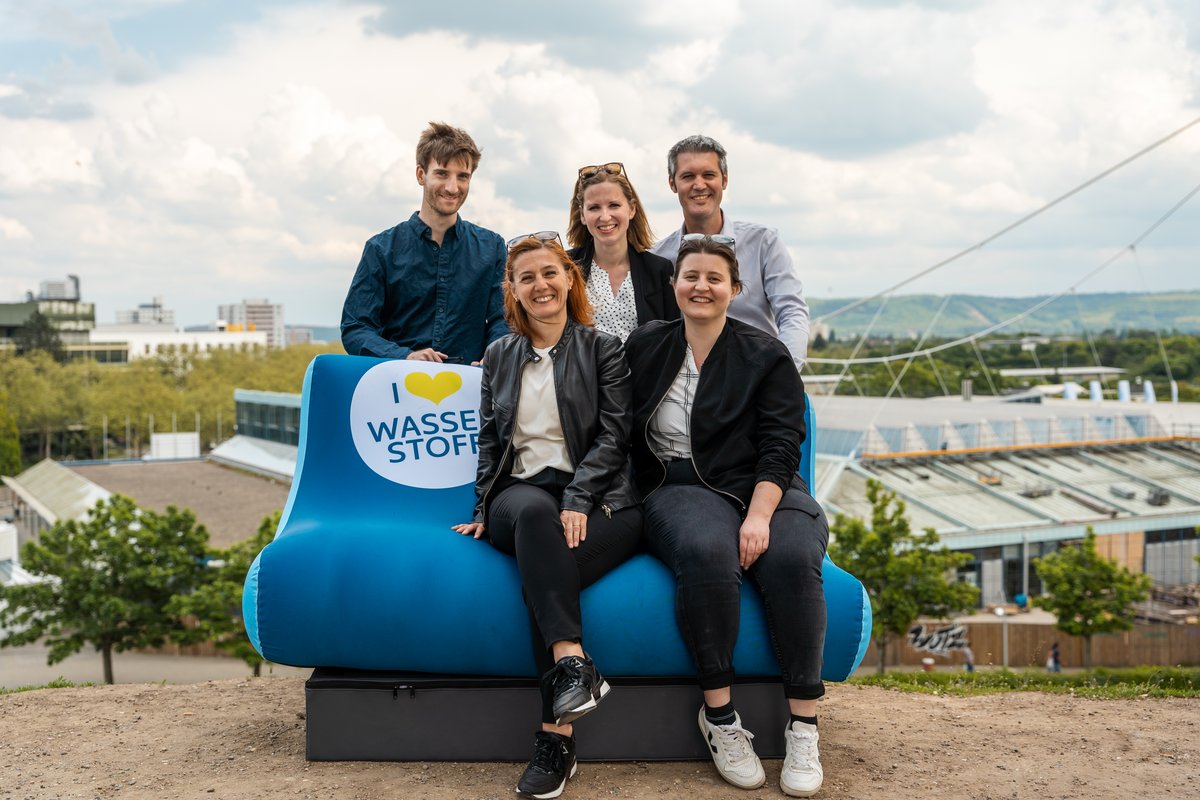 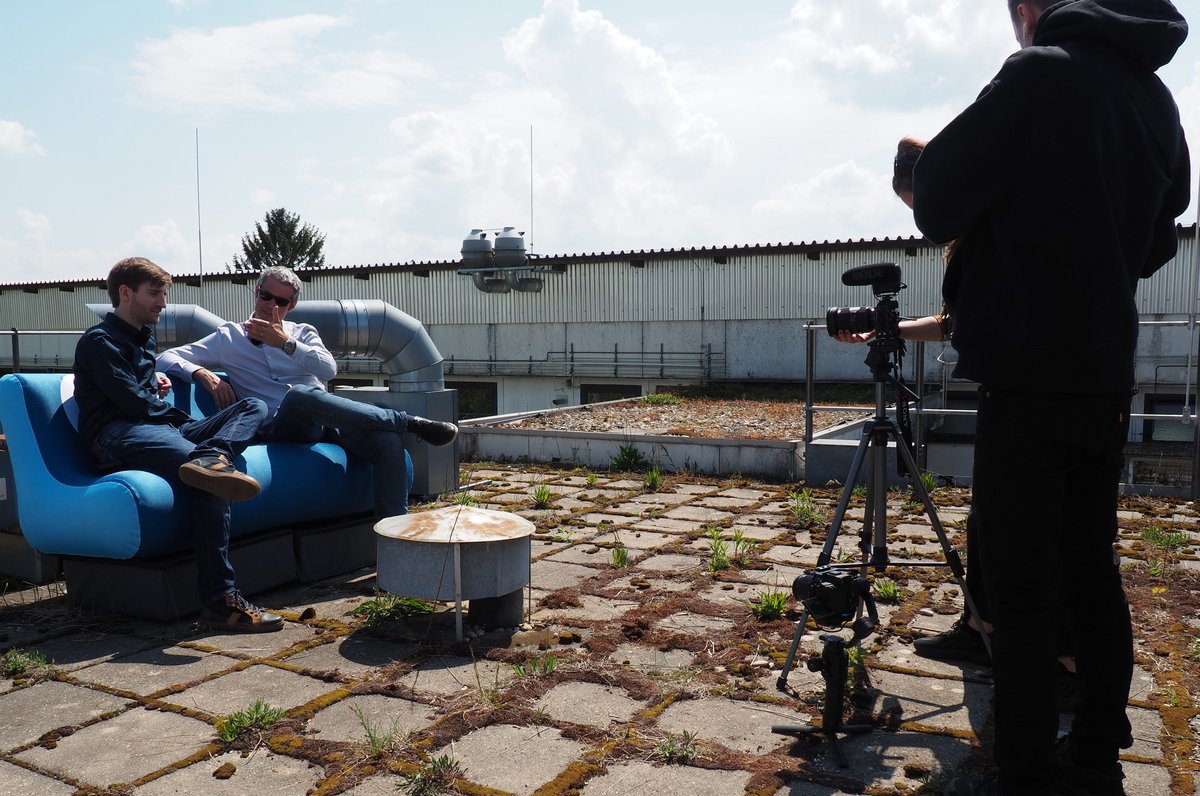