One of the COSMHYC and COSMHYC XL partners, LBST (Ludwig-Bölkow Systemtechnik), has just published about “Hydrogen Compression with Metal Hydrides” in the October issue of Hzwei - magazine for hydrogen and fuel cells.

The article is available to order in German and English.

Within COSMHYC and COSMHYC XL, an innovative hybrid compression approach based on the combination of a metal hydride compressor and a mechanical compressor is developed and tested for applications in hydrogen refueling stations (HRS).

The article published in Hzwei describes the principle and features of compression using metal hydrides, allowing to compress hydrogen even from very low outlet pressures. Within the COSMHYC project, metal hydrides without critical materials or rare earths have been identified, produced and integrated in a prototype. The newly designed compressor was tested under conditions simulating operations in an HRS, allowing to demonstrated outstanding performances.

The technology has now progressed to a level that allows for first demonstration in real-world environments (see COSMHYC DEMO). 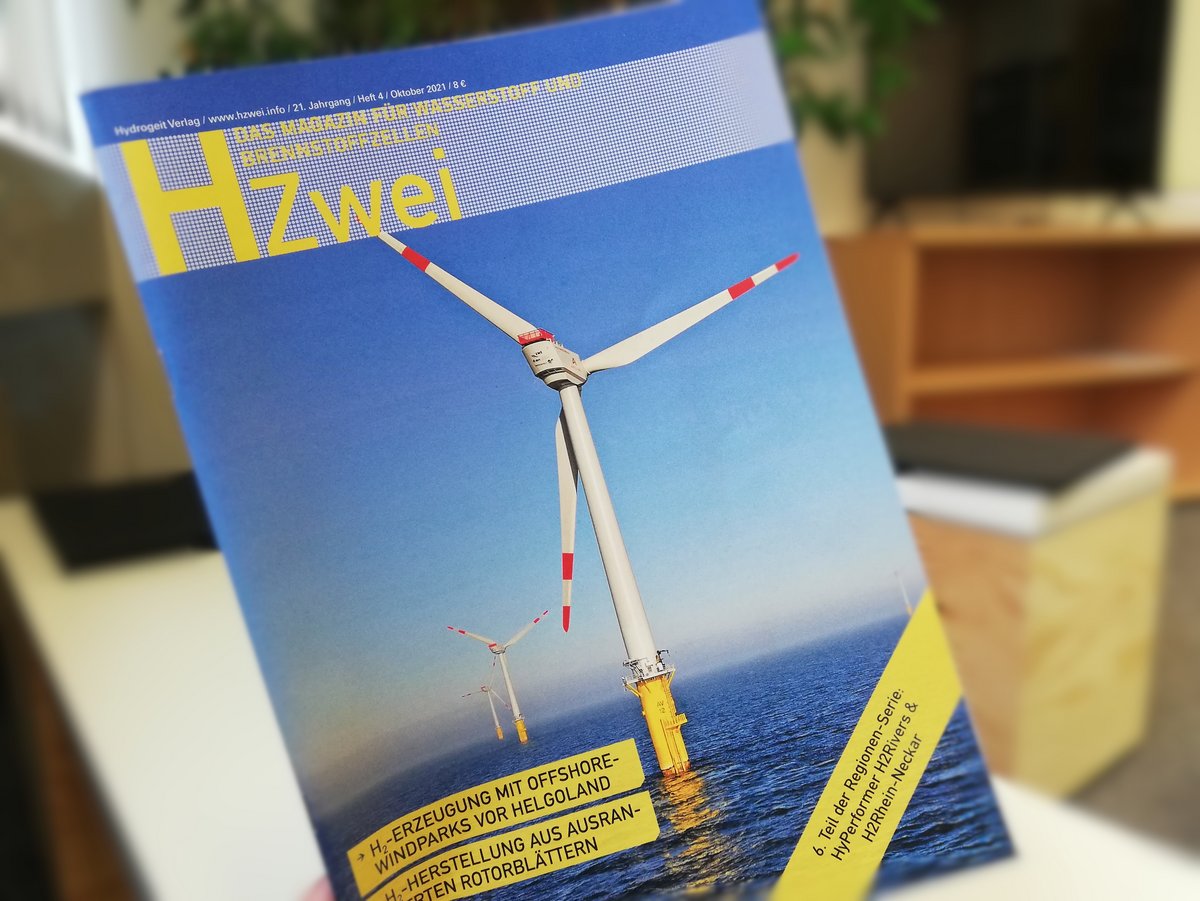 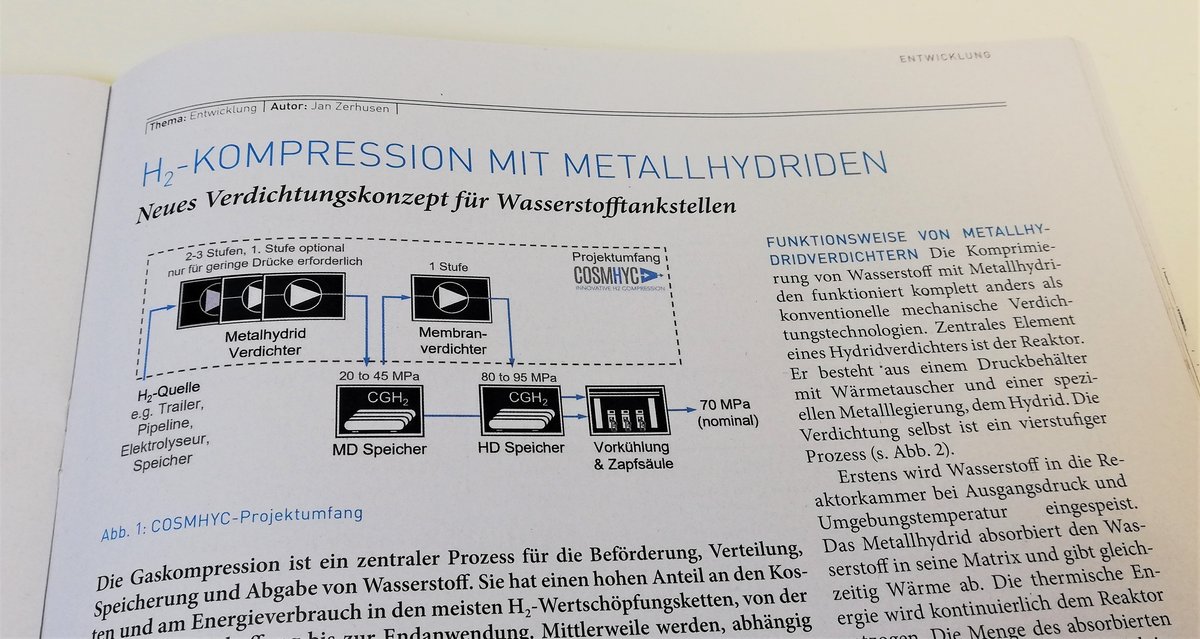