Hydrogen is ready to forge a zero-emission economy!

Stakeholders and experts in the hydrogen have demonstrated a broad consensus on the future role of hydrogen: green hydrogen is esential to cut carbon emissions and tackle climate change.

The last hurdles to deployment actively have to be taken. Above that successful projects need to be implemented in order to demonstrate benefits of hydrogen technolohy to the general public. Gain further insights in statements of hydrogen experts in the official FCH JU press release here.

As COSMHYC was nominated for the FCH JU awards, S2i in the name of the consortium attented the FCH JU Programme Review Days, Stakeholder Forum as a well as the FCH JU Awards. Although COSMHYC was not among the winners in the end, the event was a great success and a wonderful opportunity to engage with the European hydrogen community. 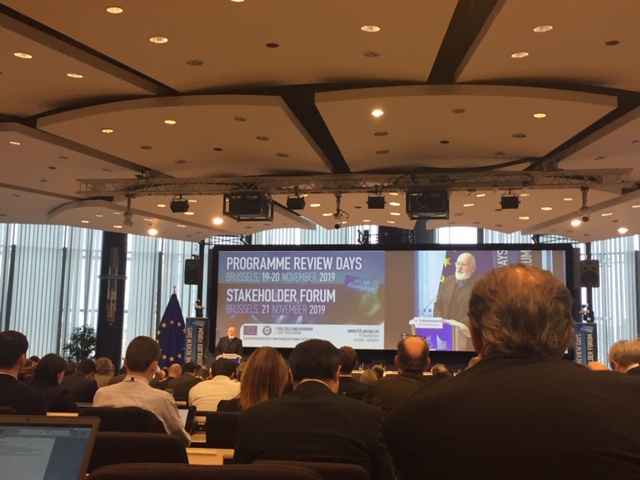 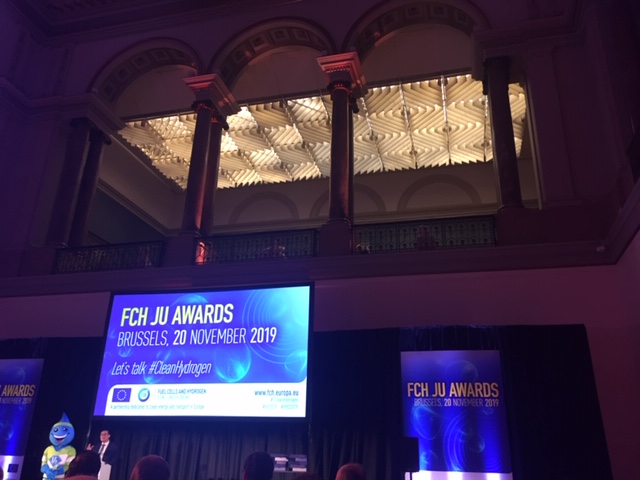 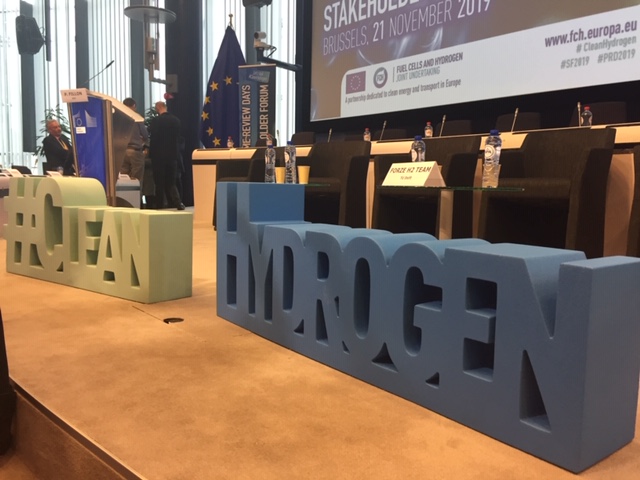