Stay tuned for the COSMHYC project video! To be released soon....

Images speak louder than words! That is why the COSMHYC consortium is shooting a video aiming to explain the main approach and objectives of the project to the general public.

The video will be released around November and will be shared with you on this website and our social media channels. 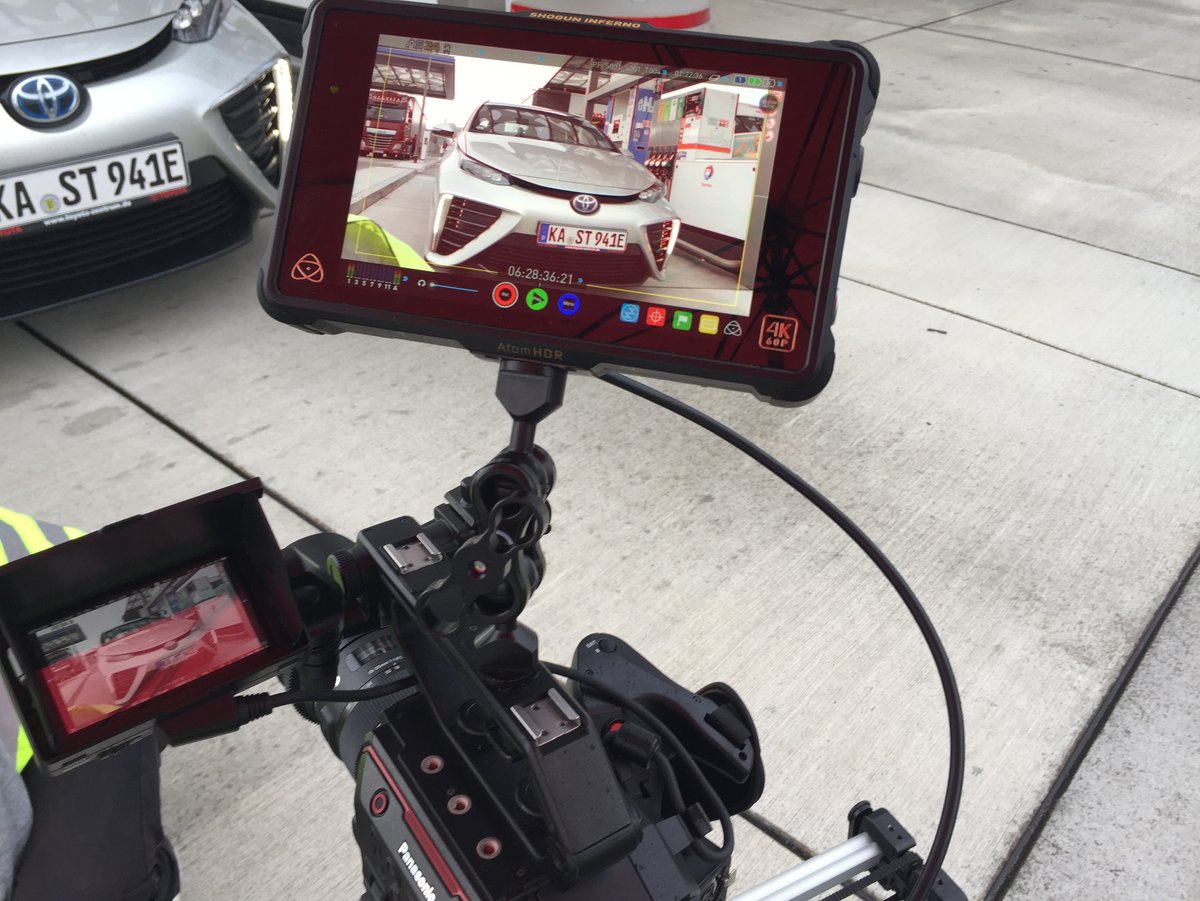 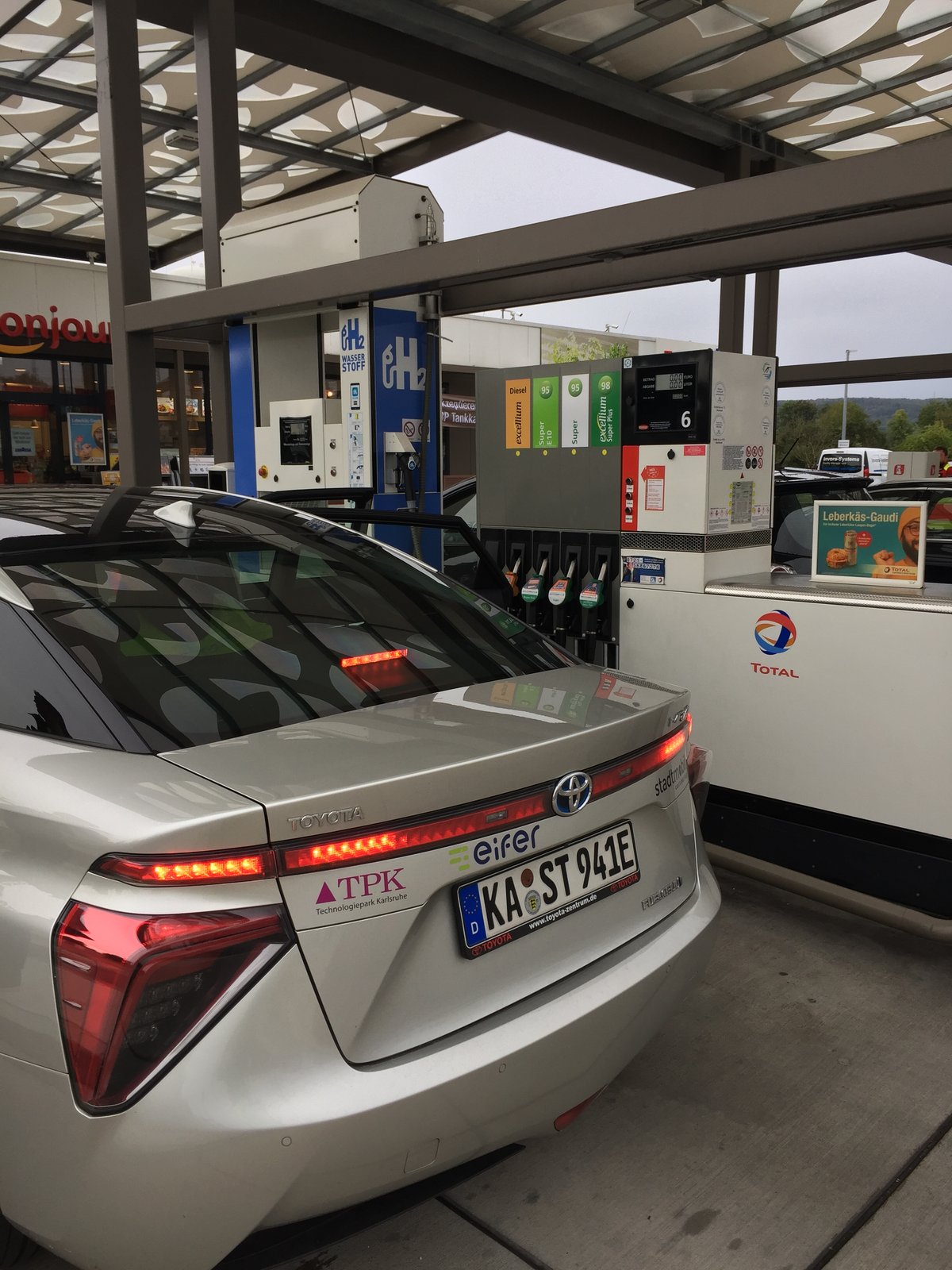 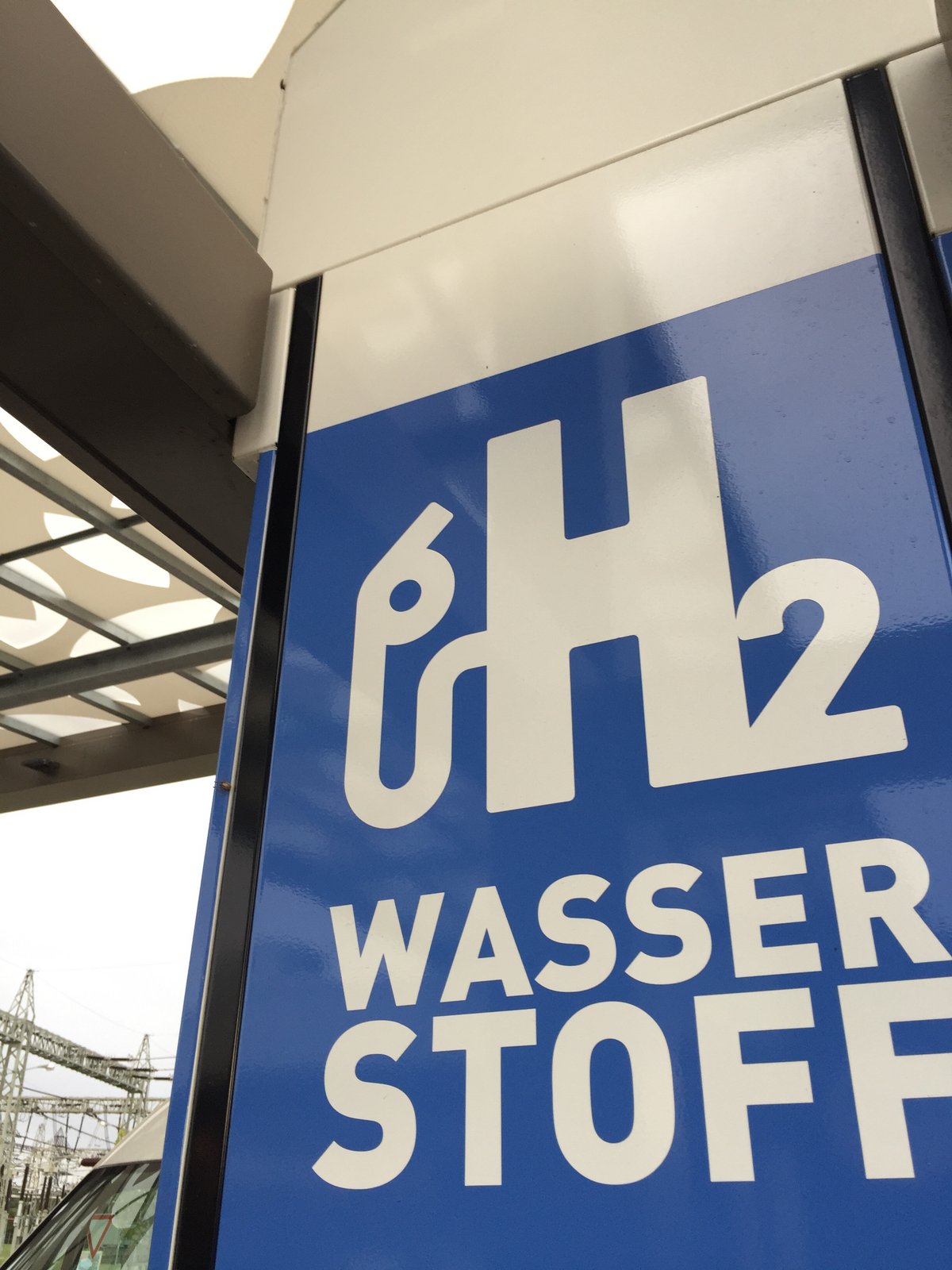 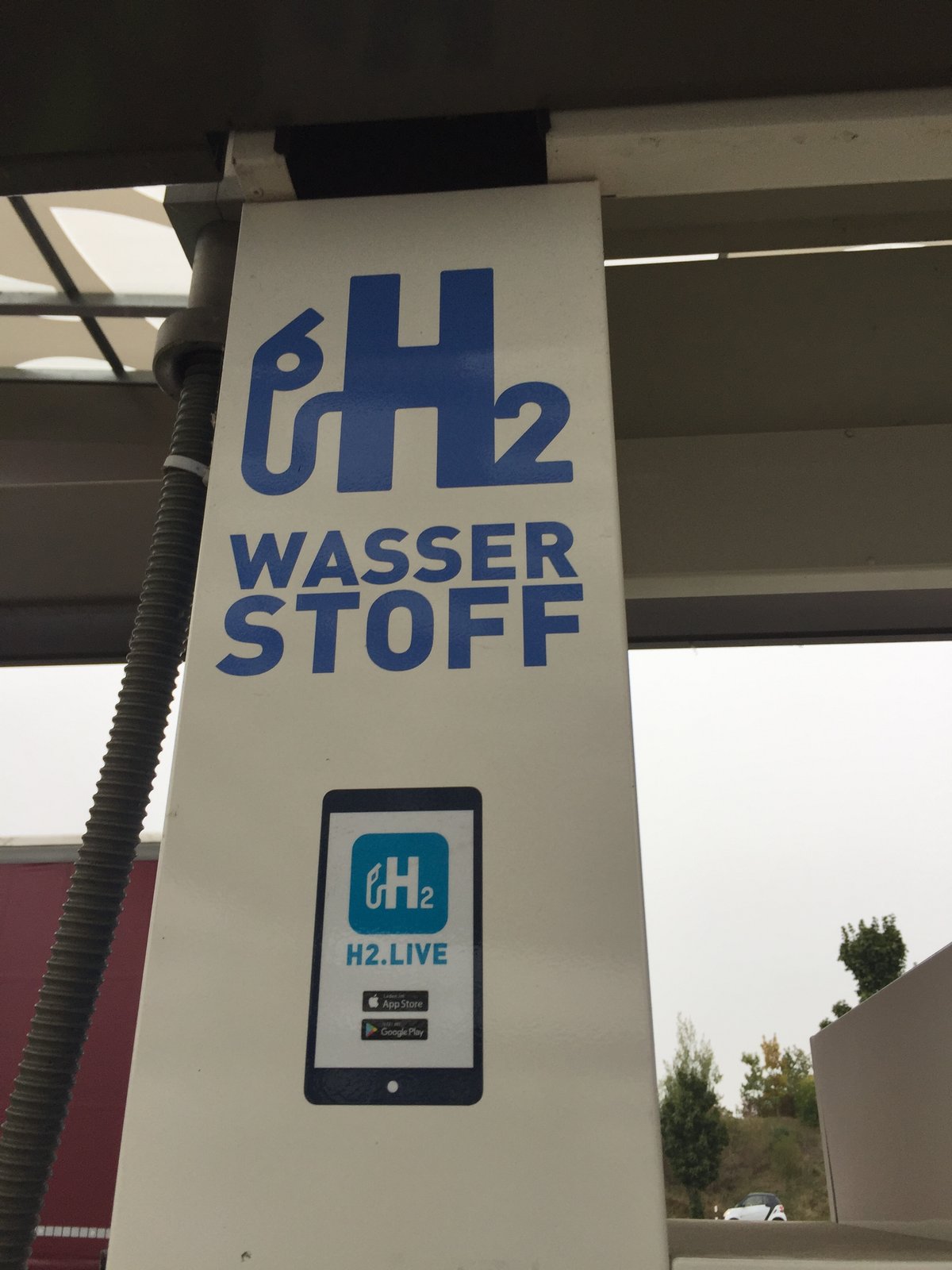